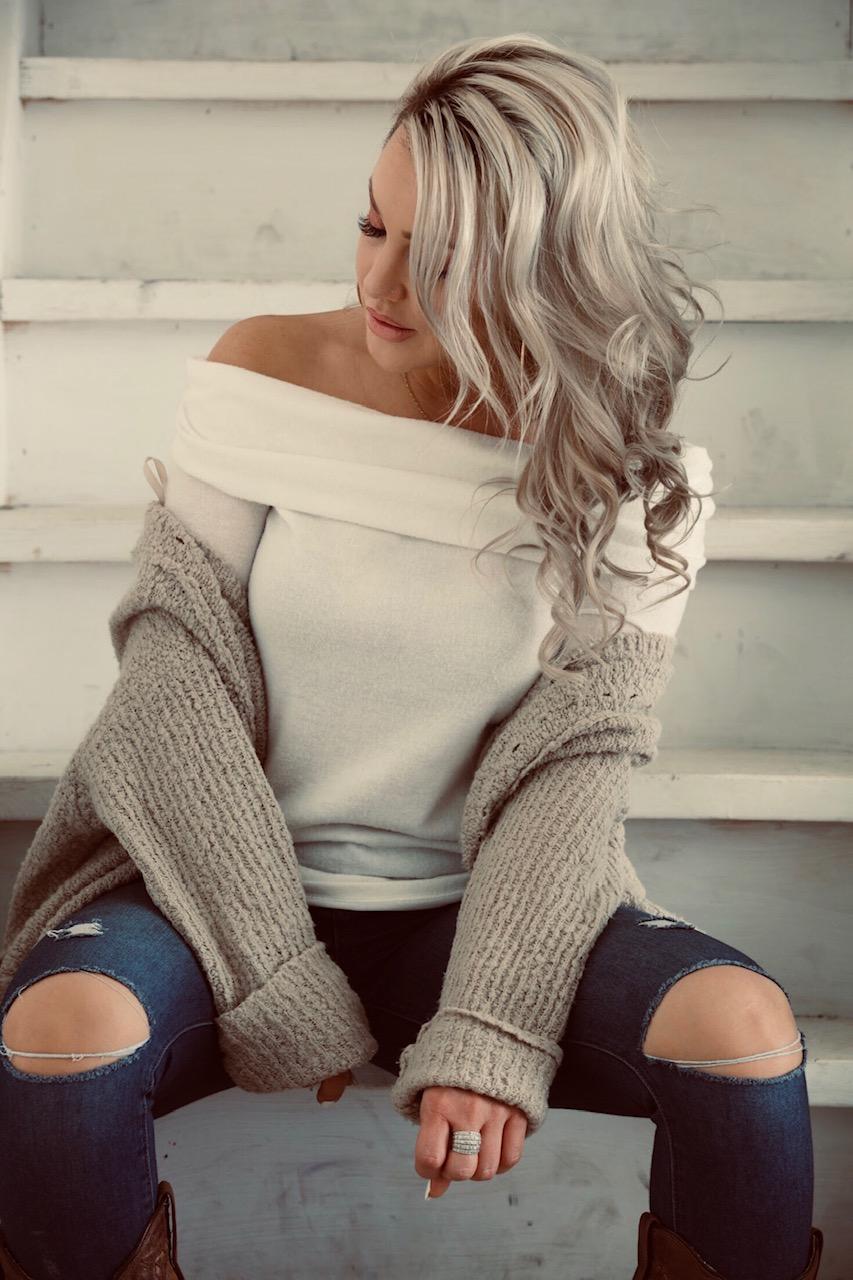 Laura Cavacece is a recording artist, songwriter, actress, producer and performer originating from Toronto, Ontario. From a young age Laura was destined for musical greatness. Since then she developed her voice, style, and sound to what it is today. Laura Cavacece has built an impressive list of accolades and accomplishments such as being an NFL & NHL National Anthem performer, and working with the likes of BareNaked Ladies, Jeff Healey, Bryan Adams and more.

Her impressive talent has led her to become one of Canada’s most prominent singer/songwriters and has gained her an endless amount of connections with Music industry professionals in the US, specifically Nashville, Tennessee.

Laura Cavacece is an artist to keep an eye on and ear out for as she is a jack of all trades and ready to take the music industry by storm.

Laura was born on June 2nd 1989 in Toronto, ONT.  She has achieved more success than any other up and coming unsigned recording artist from Ontario, Canada.  Her vocal talent was discovered at the early age of three. At the age of five, Laura was put into piano lessons but quickly chased after her bigger dream which was to sing. At age twelve, she won a factor grant of $2,000 to record her first 2 song demo CD. She co-wrote two original songs and recorded them right away to complete her 2 song demo package. At this point, Laura was invited by Jeff Healey himself to perform live with him on his stage at his very own HEALEY'S Bar, Toronto.
It was not long after that EMI RECORDS and UNIVERSAL MUSIC CANADA had Artist Development deals to offer Laura and her Music career. At the time, Laura's parents acted as her management and agreed that it was too early to set her off into the "industry world and lifestyle" at such a young age. All offers were declined.

In the summer of year 2006, Laura won a radio competition, 107.5 Kool FM Idol with a grand prize package of a 2 song recording deal. The prize consisted of $1,500 worth of studio time, professional photo shoot and 8 weeks of airplay on Barrie, Ont sponsored station, 107.5 Kool FM. For Barrie, ONT 2007 New Years Eve countdown, Laura had the privilege of rocking the stage, performing two songs in front of 10,000 people at Barrie’s City Hall. Televised on 2 channels, internationally. In 2007, Laura graduated from the Independent Music Production program at Seneca College@York University in Toronto. In the summer of 2009, Laura landed and role and starred as Sharpay Evans in Bird Entertainments, High School Musical 2 on Stage. She performed for 8 weeks at Lester B. Pearson Theater in Brampton, Ont.

Laura's music took a huge leap in 2009. She won an NFL Anthem contest on Toronto's Breakfast Television morning show winning the Grand Prize of singing the National Anthem at the Rogers Center in front of a sold out NFL game, when the Buffalo Bills took on the New York Jets.
It was not long after that the NFL and Buffalo Bills Entertainment management reached out to Laura again to invite her back on the field and request her to sing the Anthem once again for the Buffalo Bills, only this time IN Buffalo, New York. This took place in Sept 2012, then again in Oct 2013/2014. She is now on the Roster for an annual Anthem performance for NFL teams as well as the Toronto maple Leafs and Toronto Marlie's Hockey Team.

Being a vocal coach for many years and an inspiration to many young and old aspiring artists out there; Laura sought to create a platform for all other aspiring talent called Hidden Talent Canada in Spring of 2011.
A singing competition like no other, based solely on the artists vocal ability and open to all ages. Laura takes the role as Founder/Executive Producer/ Main judge in Hidden Talent Canada as it's currently in its 8th season. The organization is growing tremendously popular as each day passes being labeled now as "Canada's Premier Vocal Competition." 2011-2018

Cavacece has also worked with OSS Productions for many years songwriting, and demoing vocals for big International female Recording Artists such as Nicole Scherzinger, Beyonce Knowles, Fifth Harmony and Alexandria Burke.
She continues to work hard at bringing out the best in other aspiring artists young and old, by vocally guiding them and mentoring them throughout her vocal coaching. 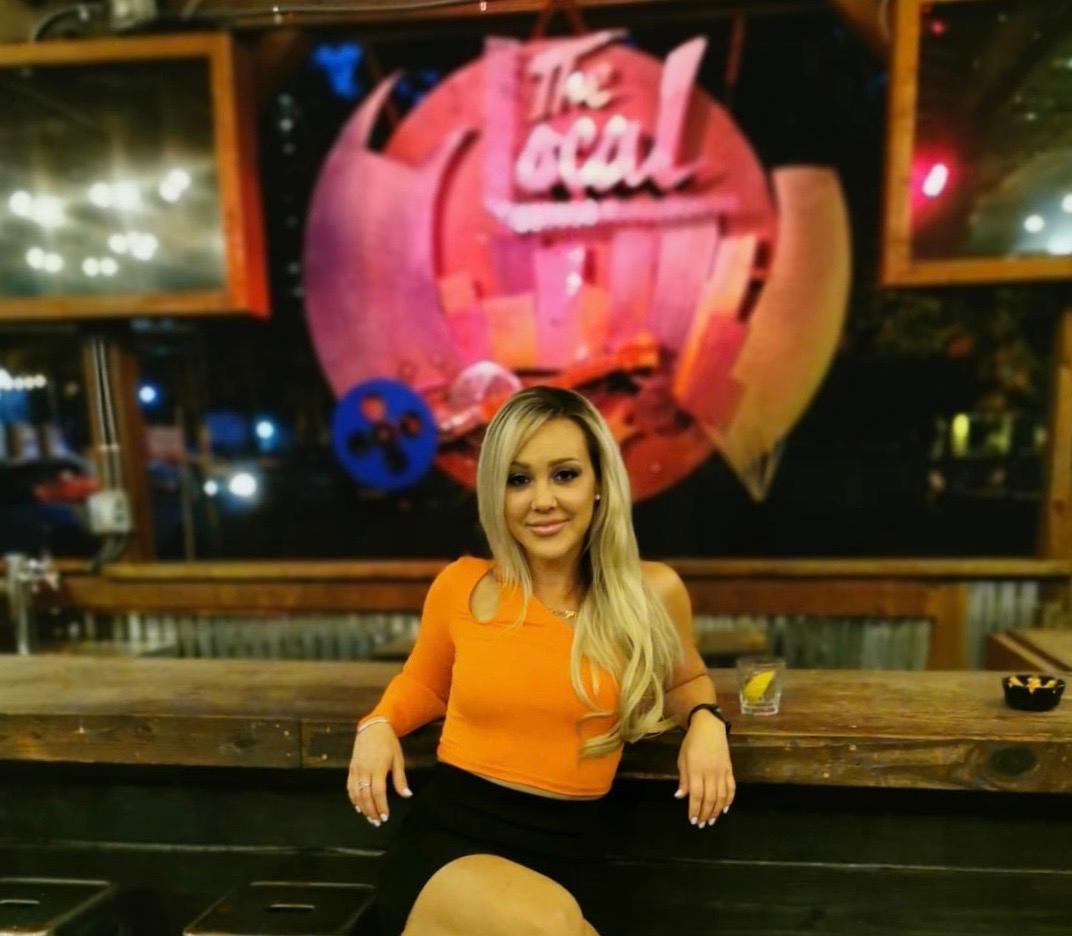